Australia’s longest estuary, the Tamar estuary, has its beginning in the city of Launceston at the point where the North and South Esk Rivers meet. The estuary and its natural resources provide a backdrop for the city and strongly influences its cultural identity.

The long term environmental health of the river and estuary is essential to community wellbeing and the growth of our region’s economy.

Launceston’s combined (sewage and stormwater) underground sewer network operates in the oldest parts of our city, and is similar to historical systems currently used in major international cities including New York, Paris, London and Chicago. Unfortunately Launceston’s combined system was designed to overflow in high rainfall events meaning that stormwater mixed with untreated sewerage is discharged directly into the Tamar estuary.

To make the most of the scenic waterway that is on our doorstep, we are working together to ensure the combined system can service our city for generations to come without harming the health of the Tamar estuary.

A cleaner river and estuary will support diverse aquatic life and the foreshore and waterway will become a more appealing place for the community to enjoy, while supporting suitable development to flourish.

The Tamar Estuary Management Taskforce (TEMT) established under the City Deal is improving governance and planning for the estuary, reducing pollution flowing into the Tamar estuary, and upgrading Launceston’s combined sewerage and stormwater system.

Our first steps have been to invest $85 million to upgrade the combined system and to provide $10 million to landholders to fence waterways to prevent stock and nutrients entering our waterways. More about Video one - Intro 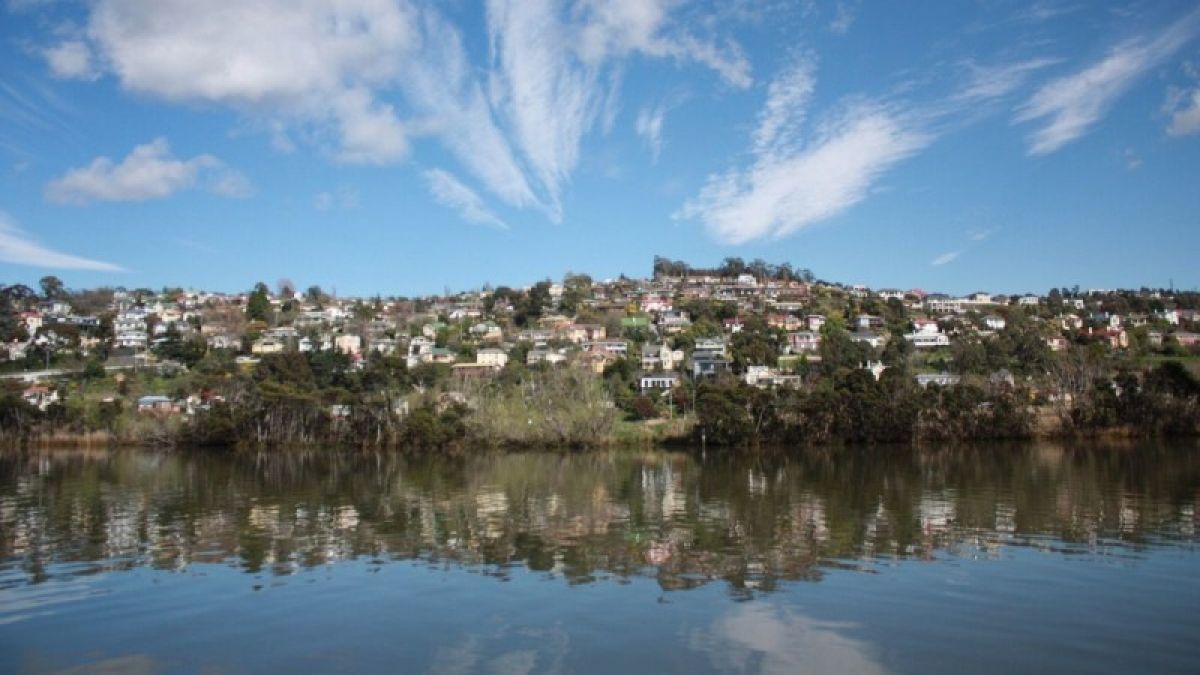