Keep up to date with the latest COVID-19 information for Tasmania - www.coronavirus.tas.gov.au 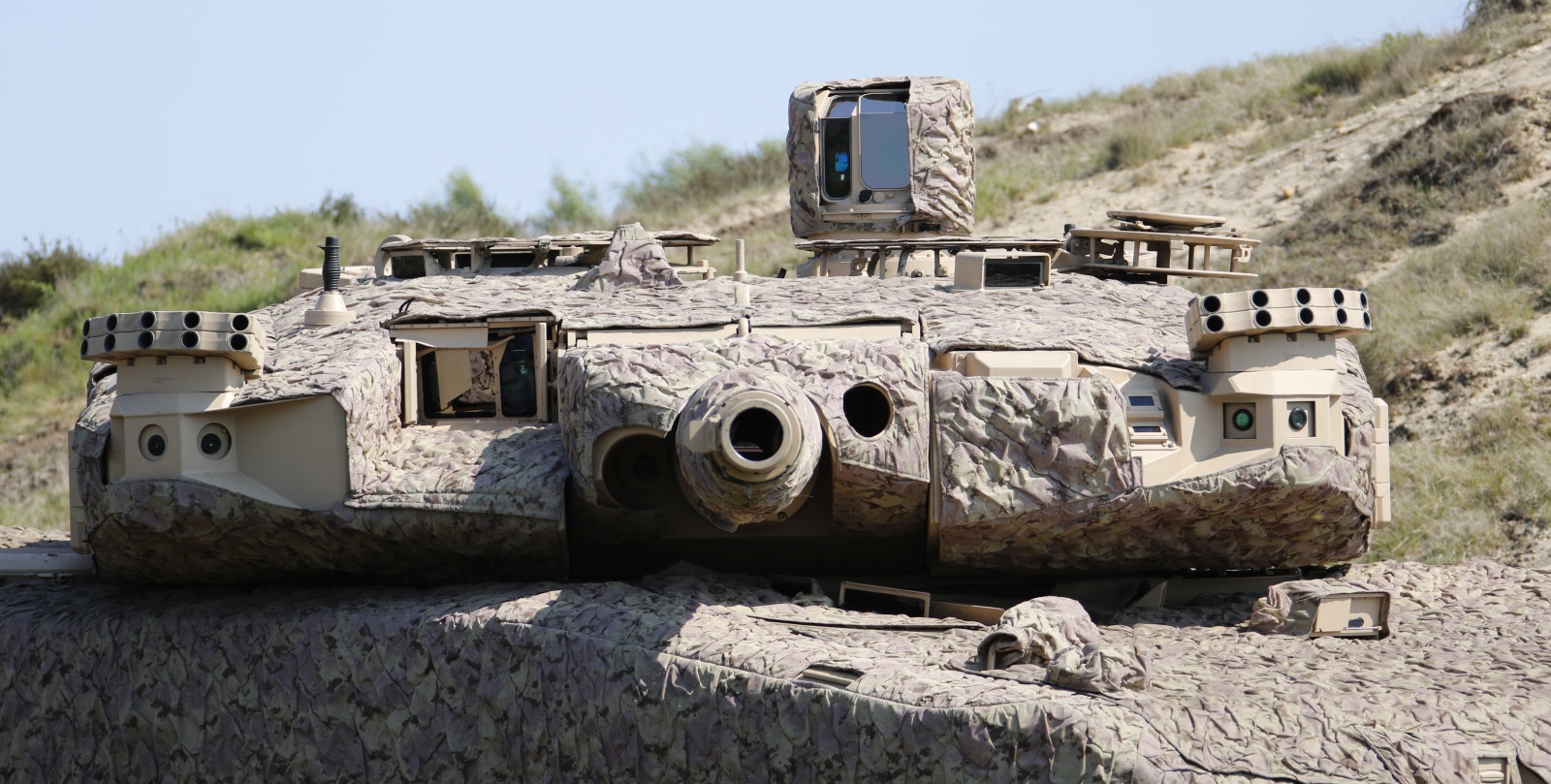 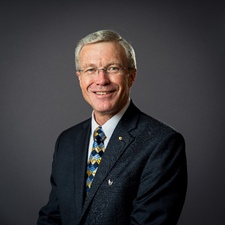 Studying at the RAN College Jervis Bay he completed secondary, tertiary and initial professional education and training prior to graduating in 1981.

As a specialist Seaman his early experience in the Fleet centred on Bridge watchkeeping/navigation duties before qualifying as a Most Experienced Principal Warfare Officer and completed three consecutive postings at sea as Operations Officer in both Australian and British warships.

From 1992-1994 he served in Maritime Headquarters as a Fleet Gunnery Officer and in the Sea Training Group and was subsequently posted as the Executive Officer (second in command) of the guided missile frigate HMAS Melbourne.

Promoted to Commander in 1996 he was appointed as the RAN Liaison Officer to the United States Navy Doctrine Command in Norfolk, Virginia where he served in the International Cell alongside officers representing a number of navies.

On return to Australia, Commander Gilmore was posted to Maritime Headquarters as Commander of Plans during 1998-1999 where he led the planning activity for all Australian Defence Force and Navy operations and exercises involving major fleet units including strategic/operational planning for Australia’s role in the 1999 East Timor Intervention.

In the 2000 he was awarded the Conspicuous Service Cross for his service in this position and assumed command of the ANZAC class frigate HMAS Arunta.

Captain Gilmore was promoted to Commodore in January 2005 and appointed to the position of Director General Navy Strategic Policy and Futures in Navy Headquarters developing Navy and Maritime policy and strategy that shaped RAN future capability, operating concepts and international engagement.

Selected to command international coalition Task Force 58 in the northern Persian Gulf, Commodore Gilmore was deployed as part of Operation CATALYST between April and August 2005 overseeing all maritime security operations across the northern Arabian Gulf.

Commodore Gilmore was appointed a Member of the Order of Australia (AM) in 2006 in recognition of his service and leadership as Commander Task Force 58.

Commodore Gilmore became the Commander of Navy Systems Command in September 2007 and was promoted to Rear Admiral in June 2008 commanding all Navy shore bases and facilities across Australia.

As Commander of Navy Systems Command he was responsible for Navy human resource management and all individual training for the Navy’s more than 14,000 personnel, workplace health and safety, engineering policy and Navy communications/electronic warfare.

Rear Admiral Gilmore served as the Deputy Chief of Joint Operations from December 2011 to November 2013 taking a commanding role in all major exercise activity conducted globally and in Australia with oversight of these major defence and security activities.

He managed Australian Defence Department and ADF interactions with the United States including oversight of Defence Capability & Sustainment Group’s Embassy led activities which managed over 400 active foreign military sales contracts with the US involving expenditure of around $15 million per day.

Gilmore was awarded the Legion of Merit of the United States Armed Forces in recognition of his service in these Washington-based roles.